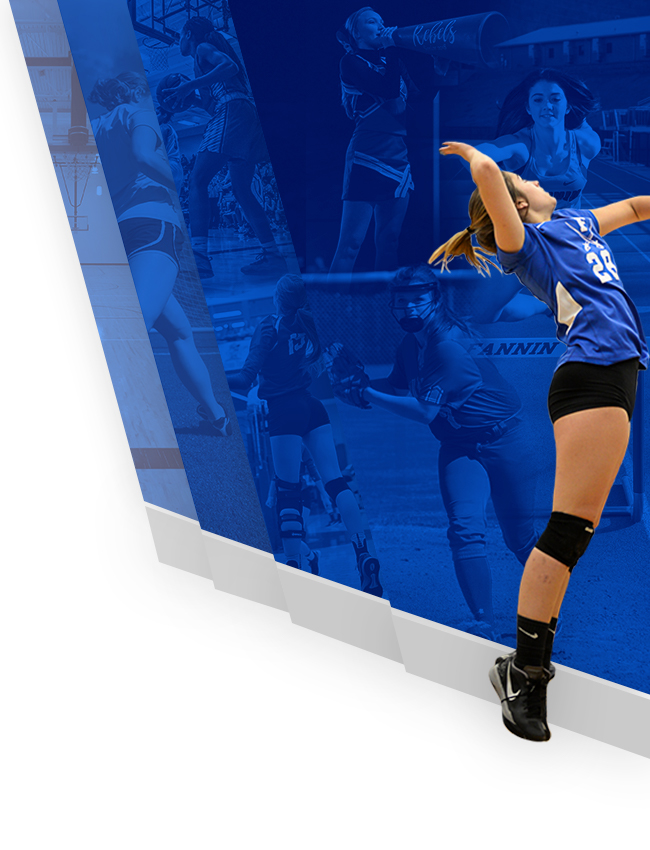 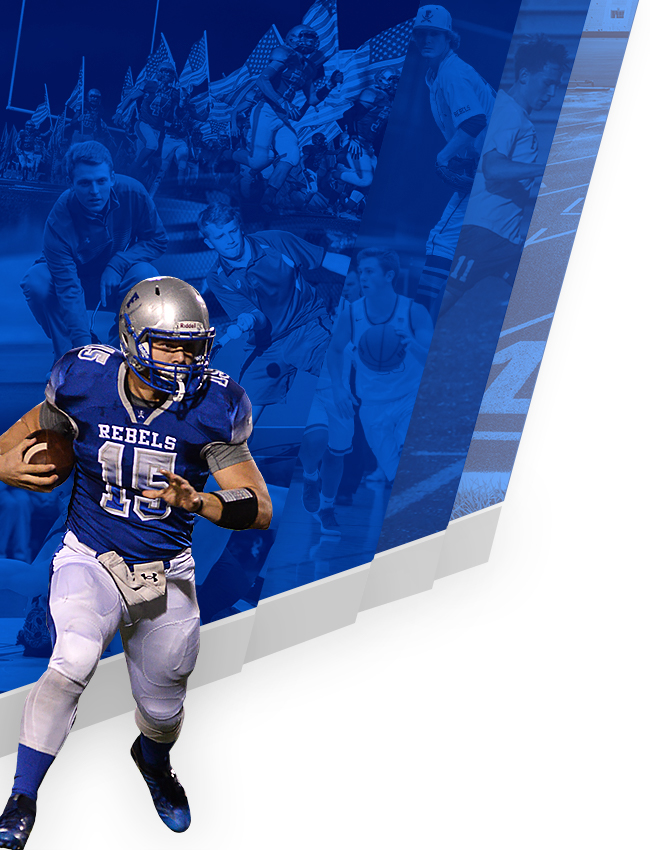 The Rebels will host Haralson County High School in the 1st round of the GHSA AAA state tournament. The teams will play a three game series with a doubleheader on Wednesday, April 24 starting at 5:00PM. The 3rd game, if needed, will be on Thursday, April 25 at 5:30PM. The ticket price for admission is $10.00 for the doubleheader and $7.00 for the “if” game. Only official GHSA season passes will be allowed for entry to the games.

No Events This Week

Events are added by athletic staff.
View All Events